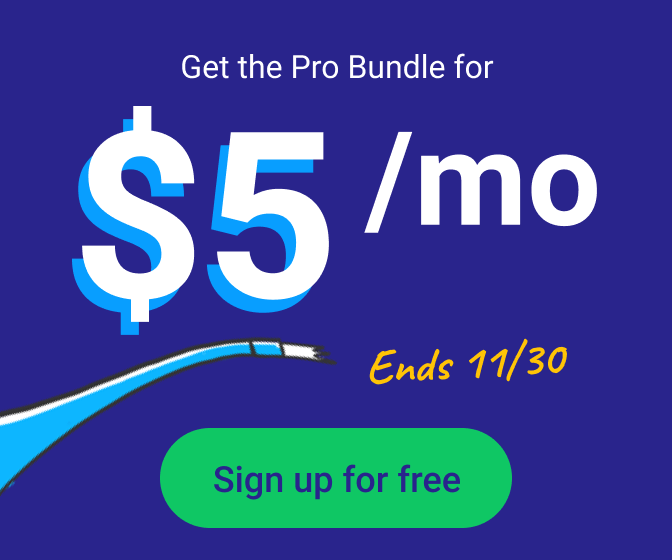 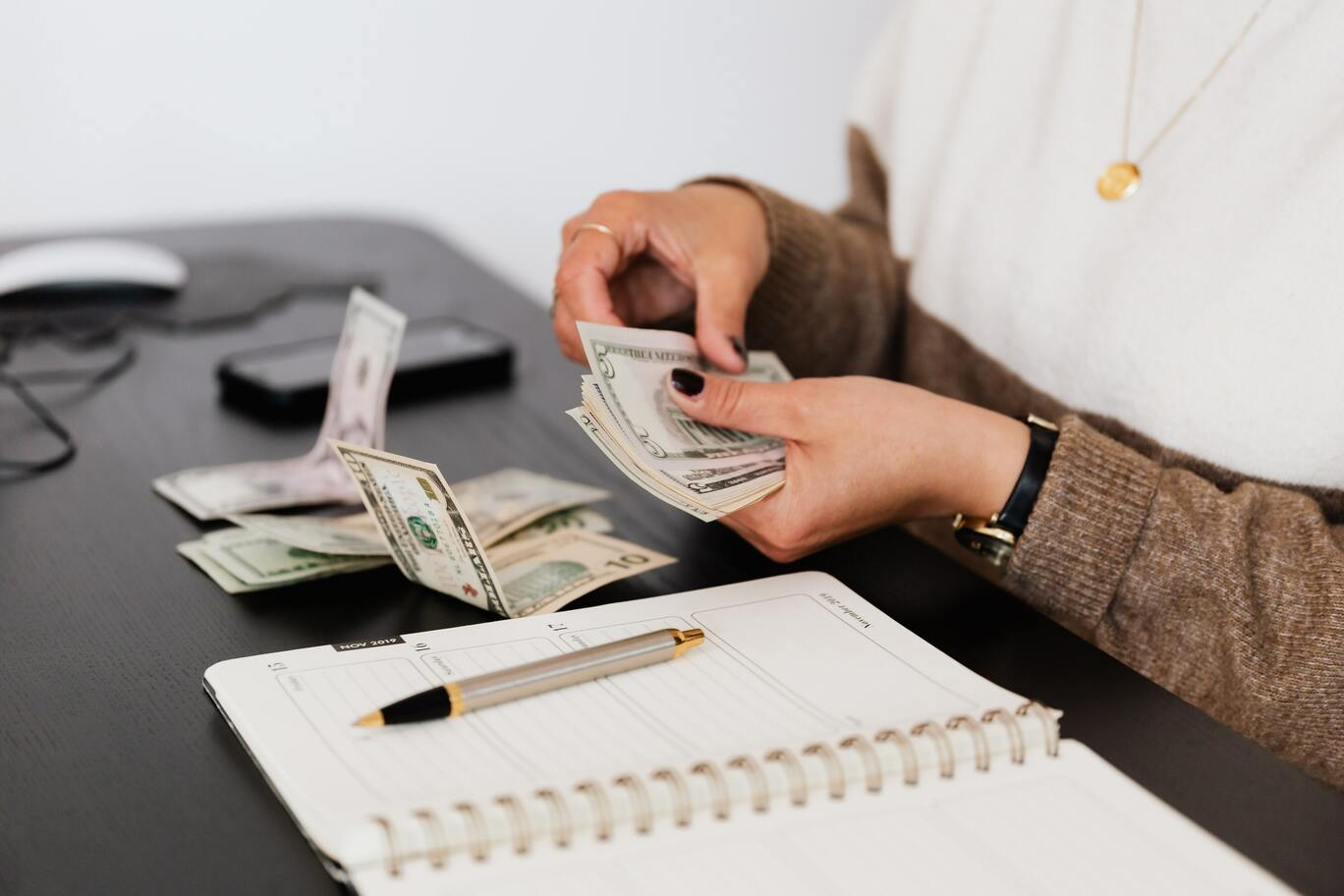 What Profit Do Freelancers Make and How?

You probably know at least a few people who freelance full-time, and you’ve also seen ads for people selling self-employment courses, saying their students make massive incomes with little time required. How much of this is true, and is solopreneurship truly a viable career path?

As a person who happens to freelance for a living, I can tell you that yes, it’s absolutely a career that can earn you a healthy wage. Curious about the details and how it all works? Let’s take a closer look at how self-employed folks make a profit and why those profits vary wildly from one person to another.

How Do Freelancers Make Profit?

We all know the number of independent contractors has gone through the roof in recent years, but how are all these freelancers earning money, you ask? Generally, the term “freelance” applies to people who sell their services or skilled labor.

That’s where the profit comes in: charging for your services. Because we’re selling services rather than products, we solopreneurs typically have a high rate of profit because there are so few costs involved. The only significant expense for most is taxes because at least in the US, we pay typical income tax in addition to self-employment tax because there is no employer paying payroll tax on our behalf.

So you understand how independent contractors make a profit, but how much profit do they make? It varies significantly, unsurprisingly, but there are some handy statistics and benchmarks.

A 2019 survey found that on average, freelance writers in particular make about $31 an hour which worked out to around $60,000 per year for full-timers. Compare that to legal services, on the other hand, which brings in about $75,000 per year for independent contractors.

There are plenty of solopreneurs who make far more, though. In fact, 20 percent of freelancers make over $100,000 per year.

Factors to Consider in Predicting Your Profits

Why so much variation in profits? It comes down to many variables that shift within each specialty, location, experience level, and more.

It’s clear to see that in the world of employment, the job market is very different in some fields compared to others. That’s true in self-employment too. There are very different demand levels and pricing levels for freelance writing, web design, social media management, event planning, and other roles.

Within each of those skill sets, the market differs based on your niche too. For instance, if you hire freelancers for writing in the tech industry or financial services industry, you’ll pay more for those specialized niches compared to writing for retail.

Part of the beauty of freelancing is that in part, you decided how much money to make by deciding how much you want to work. Those with lofty ambitions for their career or their finances might work 60 hours a week or more, while those who prefer more work-life balance could clock out after 30 hours.

Expenses are part of any business’s profit calculations, and that includes freelancers. What makes freelancing businesses unique from other types of small business models, though, is the low overhead expenses.

At most, solopreneurs might need a coworking space if they don’t like working from home, as well as certain software subscriptions and computer equipment. Those types of expenses are often minimal.

The largest expense for most freelancers is taxes. It will vary based on where you live, how much you make, and how much your spouse makes in some cases.

Most freelancing work is priced based on the deliverables, not the time it takes to create those deliverables. As long as you continue doing quality work, finding ways to work more quickly will increase your hourly rate.

For instance, let’s say two graphic designers are creating images for social media. One designer takes half an hour for each image while the other only takes fifteen minutes. If each freelancer worked the same number of hours (and had enough clients to fill those hours), the second designer makes twice as much.

As professionals progress in their freelance careers, their freelance rates will go up, as they should. After all, potential clients can expect better work from a web developer with ten years of experience compared to two years.

Unlike the traditional employment world, education level doesn’t tend to matter as much. Clients only care about the end product, they don’t care how you learned to create that product. The exceptions, of course, are fields that require certain qualifications like legal services that require a law degree.

The Profitable World of Freelancing

Some people are hesitant about freelancing because it’s a fairly new concept to them. Rest assured, though, this method of entrepreneurship has shown great promise both in past performance and in future predictions, so give it a try!

by
Nikki Wisher
Nikki Wisher has been writing professionally since January 2015, and she's written about just about everything from plastic surgery to accounting. She took the plunge into full-time freelancing in July 2018 and she hasn't looked back since. As much as Nikki loves hopping from one topic to another throughout the day, her top specialties include health and wellness, marketing, home decor, and career development (especially for freelancers and entrepreneurs). Originally from Ohio, Nikki lives in Atlanta with her husband and their two floofy cats. When she steps away from the keyboard, Nikki loves knitting, crocheting, hiking, and enjoying her adopted city. 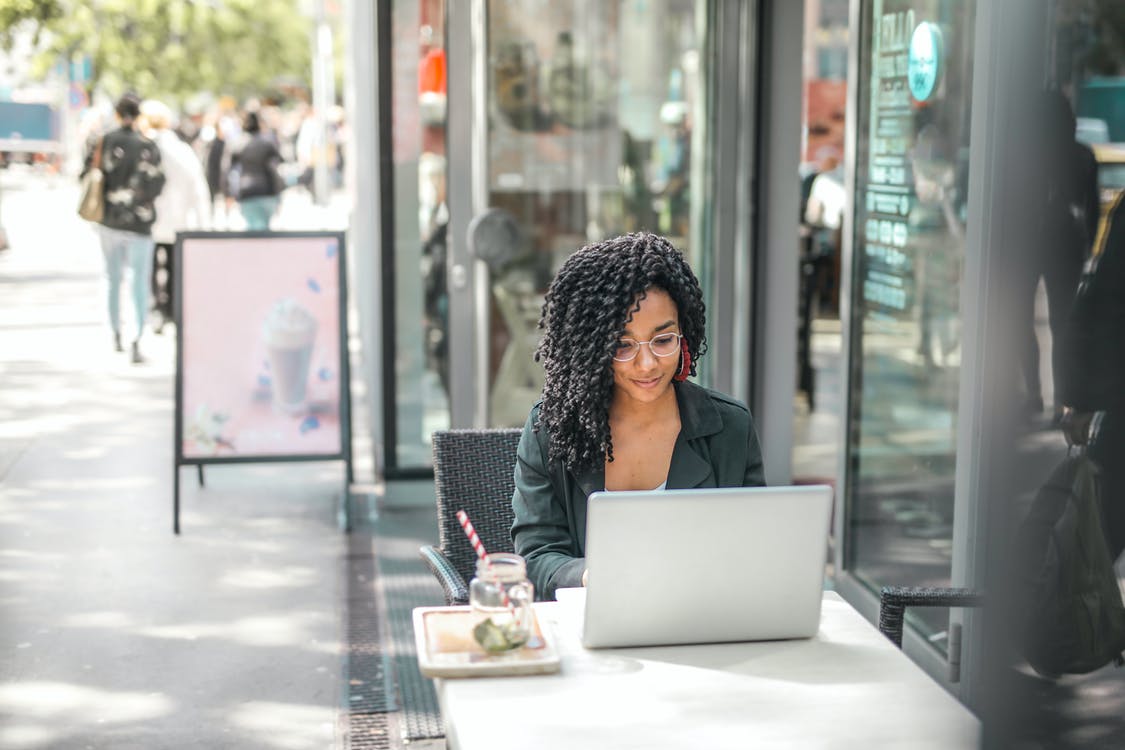 What do I need to know if I plan to be a freelancer? 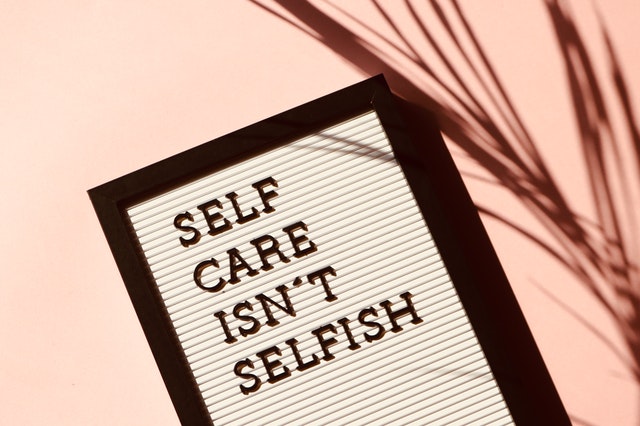 The Importance of Self-Care for Freelance Writers 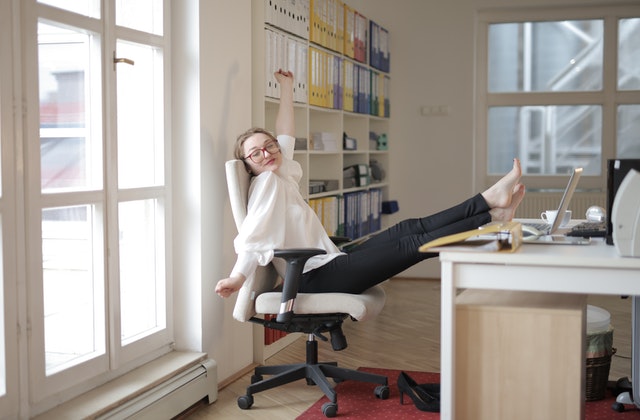 Is Being a Virtual Assistant Worth It? 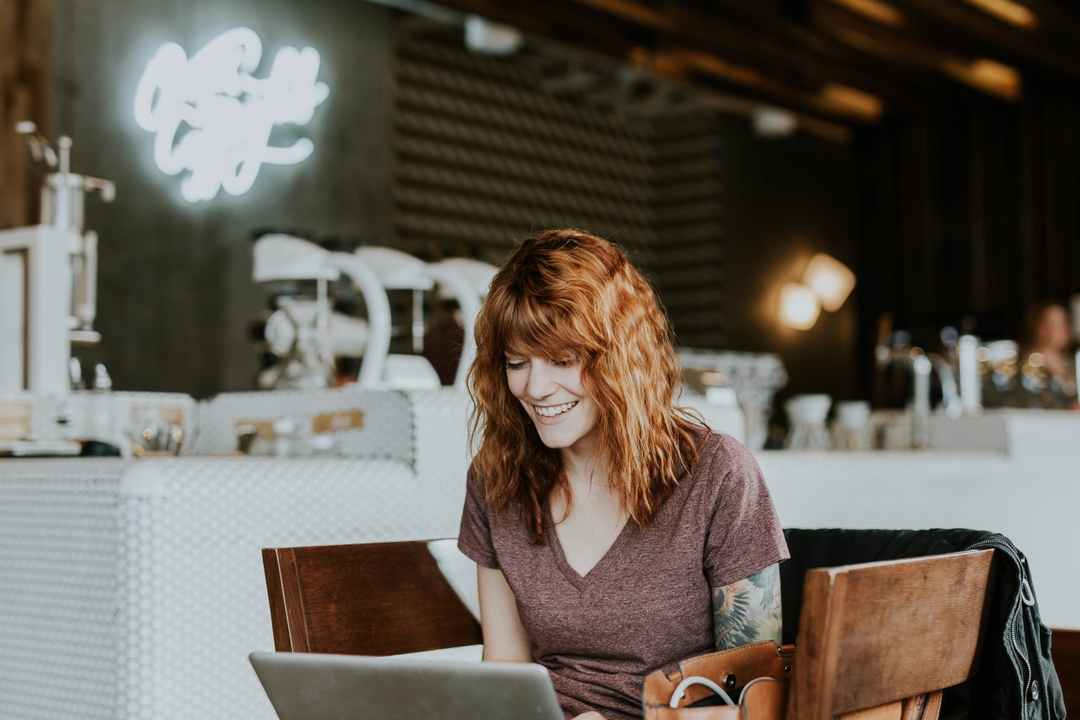 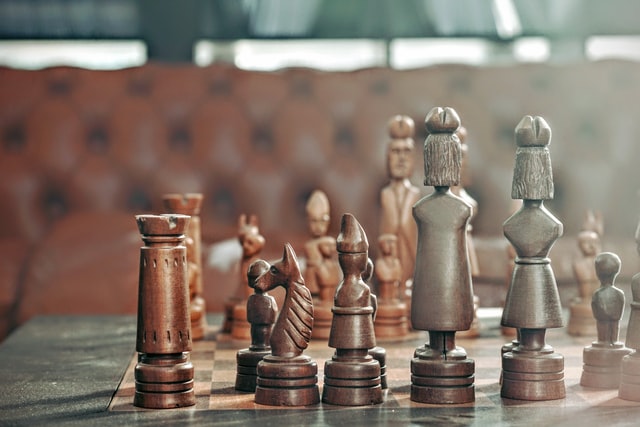